As campaign manager for Chester Bedell’s bid for SG President at Wake Forest, I utilized my design skills to produce many graphics for social media.  Below is a gallery of some of my work. 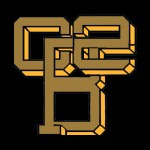 Playing on the “CP3” logo of Wake Forest basketball legend Chris Paul, I created a “CB2” logo in Photoshop. 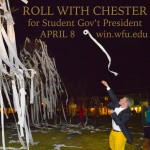 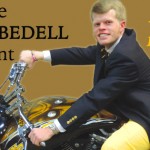 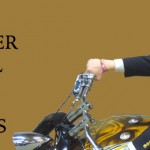 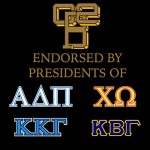 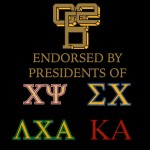 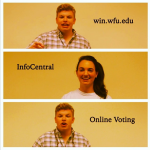 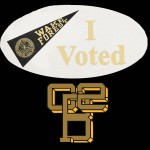 Since the budget did not quite allow for us to buy “I Voted” stickers, I created the next best thing in Photoshop – an e-sticker! 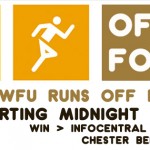 Playing on the “America Runs on Dunkin” campaign for Dunkin Donuts, I created this new, striking graphic for the runoff election.

I also designed some of the marketing materials for the 2015 Reynolda Film Festival. 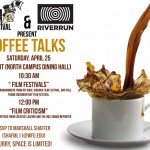 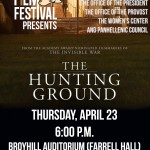 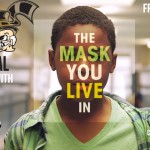 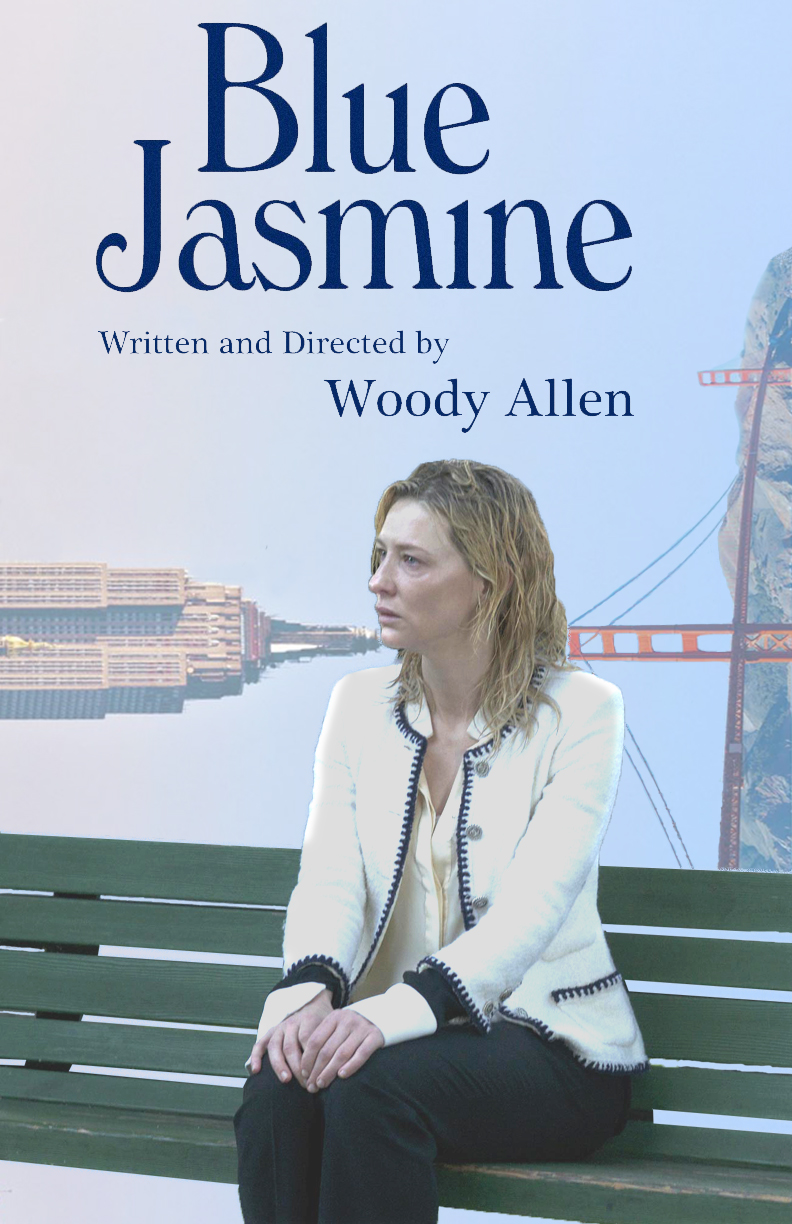 For an assignment in a college class, we were instructed to redesign a poster or an advertisement. (Naturally, I chose the former.) Since Woody Allen’s films generally reach a more cultured, sophisticated demographic, and for my class assignment, I wanted to design a poster that adequately conveyed the complexity of his latest Oscar-winning film, Blue Jasmine, to this audience. Nothing against the original poster, but Cate Blanchett’s Jasmine deer (with nice sunglasses) in headlights look hardly told anything about the film’s story.

I chose a more fitting image to convey the character of Jasmine: her in the final scene of the movie, having gone nearly insane and sitting on a park bench talking to herself. While this is an extreme case, it is a striking visual that reflects her mental state for much of Blue Jasmine. Moreover, I played with the lighting and color on Jasmine to not only pop but to make her appear transient, mirroring the way her mental state is not entirely present.

Furthering the motif of what is going on in Jasmine’s head, I decided to aim two large landmarks that immediately identify the two locales of the film’s story, New York and San Francisco at her skull. This serves a functionalist purpose because it further drives attention to Jasmine’s face. Yet it also has a symbolic intent as it positions Jasmine between these two worlds, not fully committed to one or the other. Just as she vacillates between starting over anew in San Francisco and delusions of past grandeur in being a Manhattan socialite, she is squarely in the middle, trapped by the imposing characters of these cities dueling for her mind.

By arranging the visual elements in this way, I hoped to provide an eye-catching design that also foreshadowed some of the thematic developments of Blue Jasmine.

This site uses Akismet to reduce spam. Learn how your comment data is processed.